Since opening its gates in 2008, Al Jahili Fort has been a cultural the focal point of activities associated with philosophy and heritage of Abu Dhabi in the Garden City.

Al Jahili is one of the largest forts in the UAE and was built in the 1890s on orders from Zayed The First as the home to members of the Al Nahyan ruling family.

Between 2007 and 2008, the fort was restored and transformed into a cultural centre and tourist attraction that now houses a permanent exhibition devoted to Wilfred Thesiger, the intrepid explorer, travel writer and photographer, who crossed the Empty Quarter twice in the 1940s. 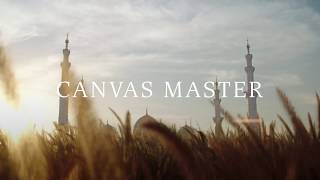 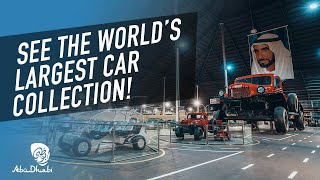 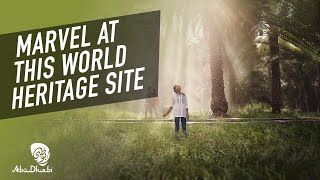 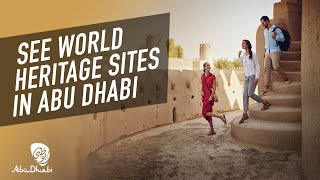 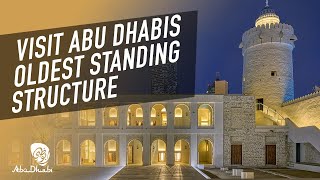